Never Give Up! Keep On Pushing!

Have A Black Belt Mindset!

Martial arts teaches us to persevere. Sometimes it may seem there’s no possible way that you’re going to win or reach your next rank. You may think to yourself that it would be much easier to just move on. Don’t! Never, never, never give up.

Your instructors may have talked to you before about having an indomitable spirt. Resilience is the same thing. Having an indomitable spirit means being incapable of being overcome, subdued or vanquished. Indomitable spirit is that part of a person which makes them unique, that part of a person which provides hope, strength and courage to get up and face each day with a smile. Indomitable spirit is perseverance on a long term basis. We try and sometimes we fail. We don’t get discouraged. We try again. We learn from our mistakes. We put in the work. Just keep pushing and success will be yours. Keep having that resilient mindset!

A Setback Is A Set Up For A Comeback. 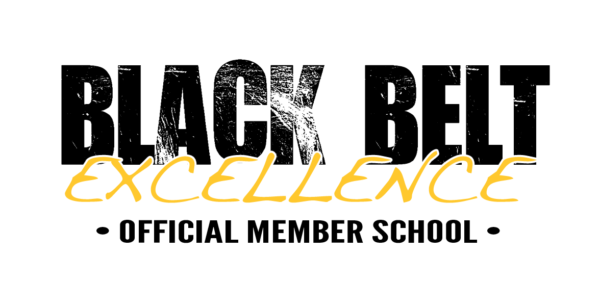